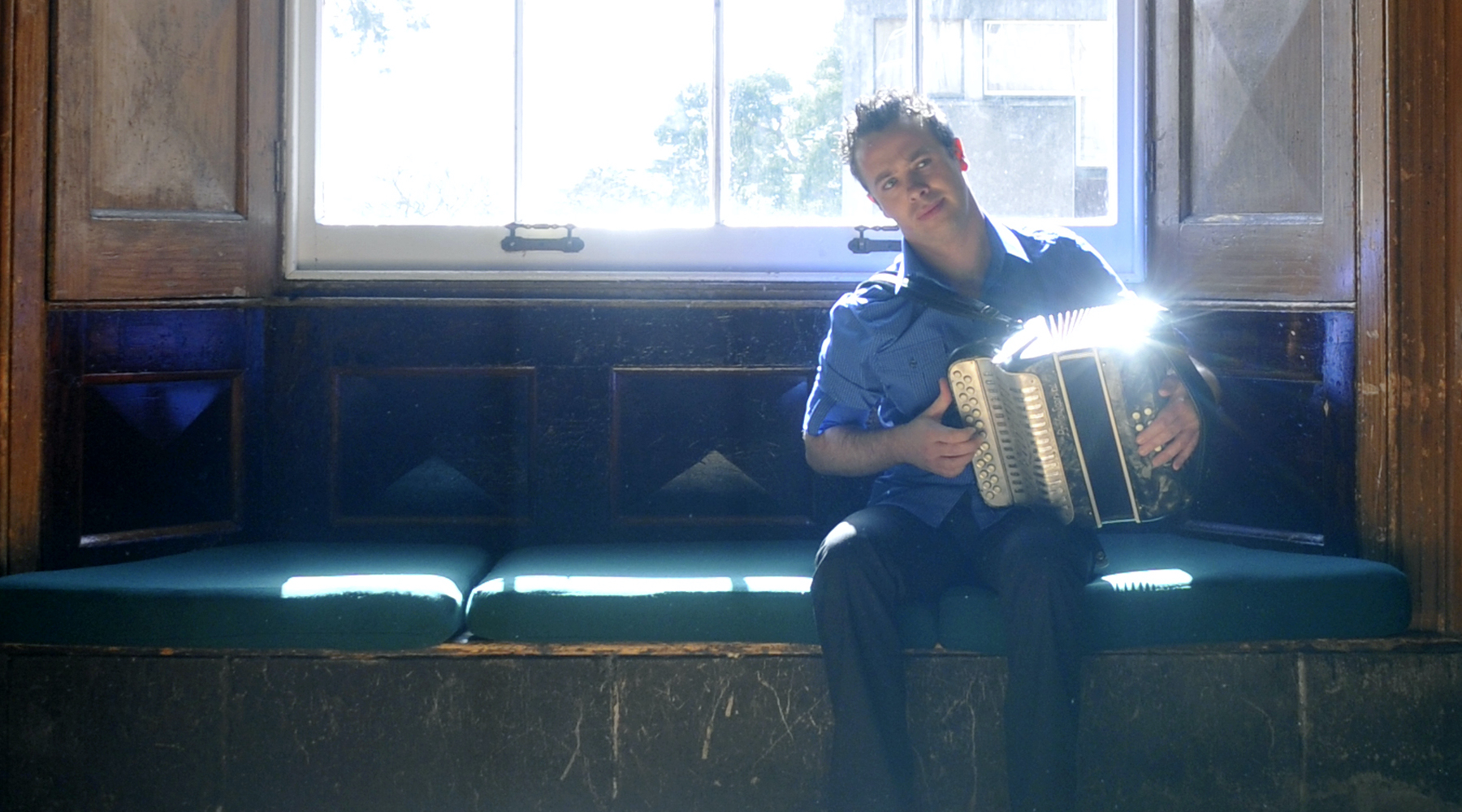 "Their music gives the impression of being easy, which is the hardest of all effects to convey, and every one of the 14 tracks on this CD showcases the pleasure each has in playing." 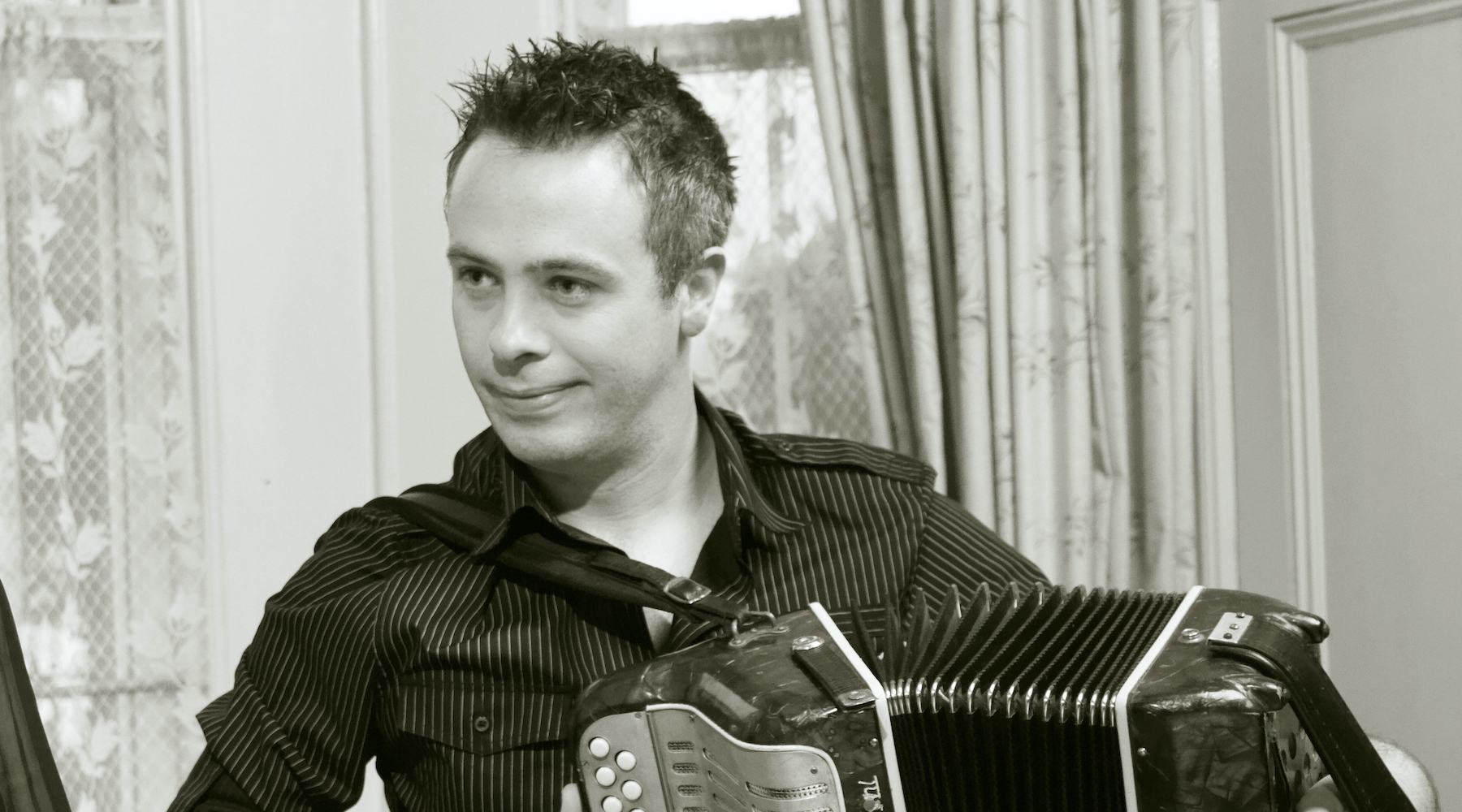 "This recording will groove its way into your heart and the wonder of it is you'll never be able to satisfactorily work out why. That's the magic of Ceolmhar." 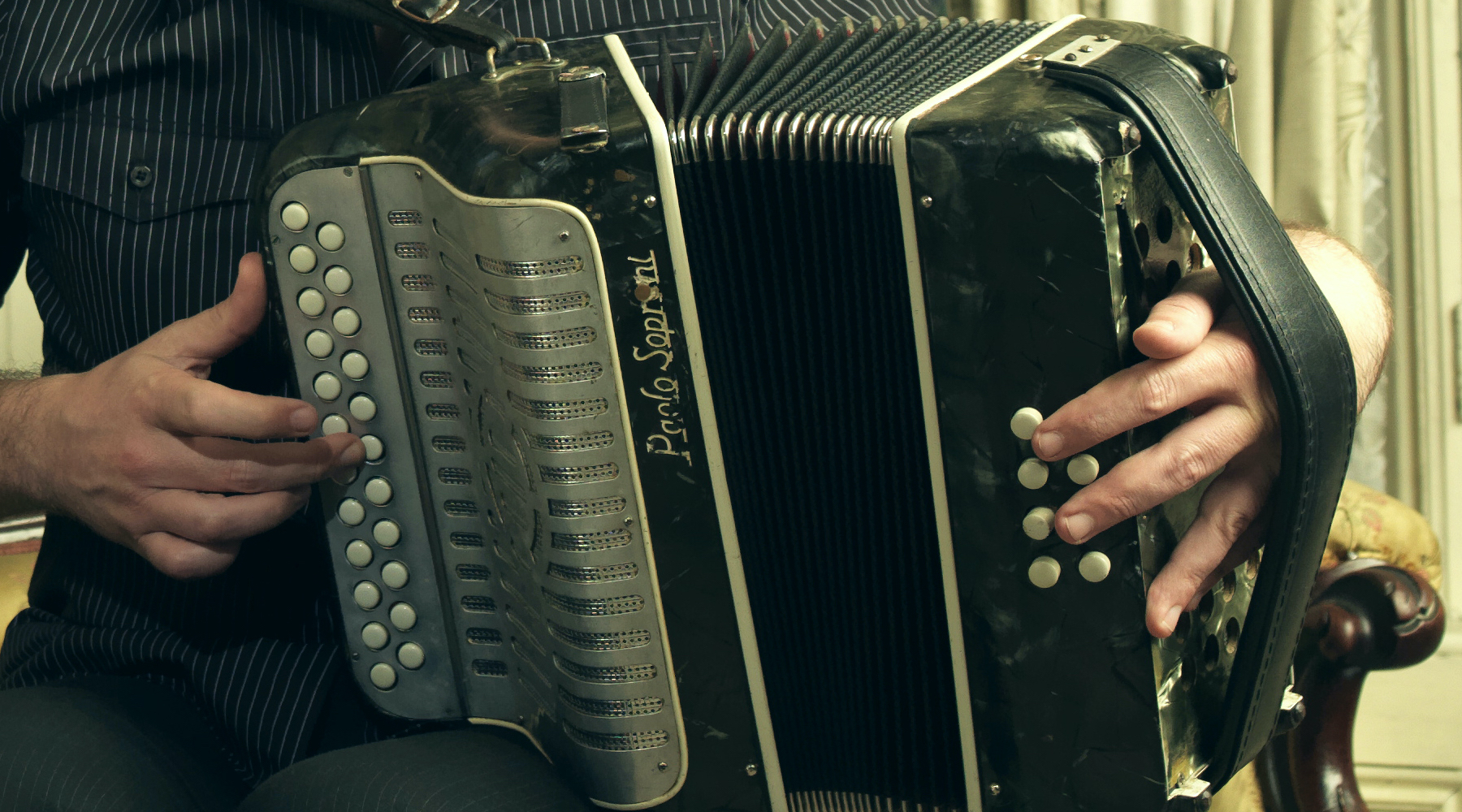 "Ceolmhar is an exemplary duet album, with a rich and varied store of music, enhanced by some excellent accompaniment and first class packaging. Highly recommended."

Holly Geraghty and Jonathan Roche have been playing together since 2001 when, as students in University College Cork and Cork Institute of Technology they struck up a friendship through music which has flourished over the years.

While frequenting the weekly UCC student session at an Spailpin Fanach and indeed various sessions in the Cork/Kerry region, Holly and Jonathan uncovered a musical affiliation which kindled the formation of this dynamic duo.

2005 marked the inception of Ceolmhar, when Holly and Jonathan performed a collection of Holly’s newly composed Irish traditional dance tunes and airs as part of her major study option in composition and performance at UCC. Positive feedback infused with prompts to record eventually provoked Holly and Jonathan to begin recording this material in early 2007. Rich in reed sound, this recording presents to you a mixture of old and newly composed Irish traditional dance tunes and airs delicately woven together by intricate accompaniment provided by Matt Griffin (guitar) and Stephen Markham. We hope you enjoy the fruits of our endeavors. 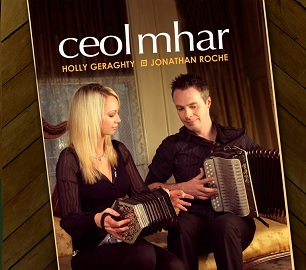 Contact us and we'll get back to you within 24 hours.